The Sadh Sangat conducted a public cleanliness drive in the UK

On 20th August 2019, the Sadh Sangat conducted a public cleanliness drive in Blondin Park in Brentford, Northhold, UK. This drive saw tremendous participation and enthusiasm from one and all associated with the religious group. In a span of just four hours from 10 am to 2 pm, we collected almost two tons of rubbish and garbage, leaving the park and its surrounding areas in lush cleanliness. This public cleanliness drive was immensely successful in achieving the objectives set out and we hope it has served as a ray of encouragement to all to maintain clean surroundings. We believe in social good through public service and the cleanliness drive helped us facilitate the same. 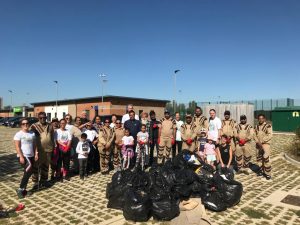 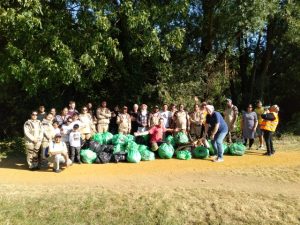 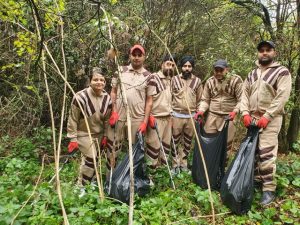 Sadh Sangat organized a tree plantation in Ilford in the UK

We at Sadh Sangat organized a tree plantation exercise on August 14, 2019. This green drive was conducted across a host of regions in the UK including Ilford, Hayes, Southall, Edith and London among others. The thriving participation resulted in over 91 trees being planted across these regions. These trees will grow to provide oxygen and a healthy green cover for the area. Participants enjoyed a sunny day out plant saplings and contributing to the flora of the UK. This was tremendously encouraging to the citizens to increase the green cover and do their part in conserving the environment. 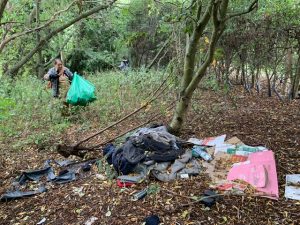 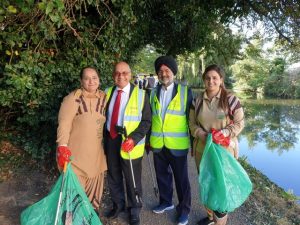 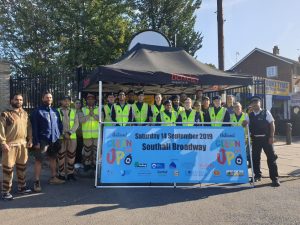 Continuing our endeavor to promote and instill pubic cleanliness in the UK through the efforts of our religious group, we at 32 Sadh Sangat conducted a cleanliness drive in Du Barstow Terrace Park in Hanwell, London on 1 September 2019. This public sanitation exercise resulted in the collection and removal of close to 1.5 tons of rubbish from the region and its surrounding areas. Volunteers of the Sadh Sangat left the area clean and healthy in a mere two hours of collaborative work from 10 am to 12 noon. This drive served as a big boost in establishing the importance of health and cleanliness in the region and helped improve the maintenance of public spaces. 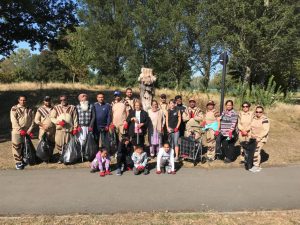 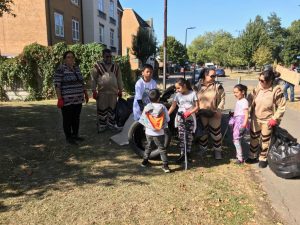 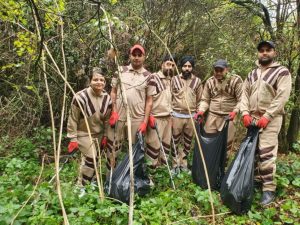 Taking forth the much successful stead to improve the cleanliness of public surroundings all across the UK, 17 Sadh Sangat delivered yet another successful public cleanliness drive at Grove Farm Park in Greenford, London. On 3rd September 2019, our volunteers cleared out nearly 45 bags full of trash and rubbish from the area. This was successfully completed in a span of just 2 hours from 10 am to 2 pm, driving the idea among citizens that maintaining cleanliness takes only a few seconds but its benefits and effects are lasting. We hope our efforts will be realized through pro-active maintenance of cleanliness around these regions. 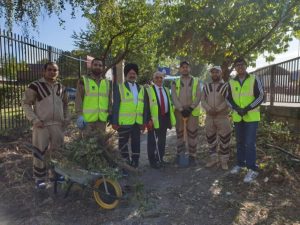 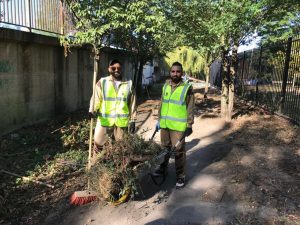 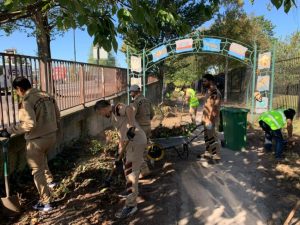 On Saturday, 7th September 2019 the volunteers of 30 Sadh Sangat, UK organized a successful cleanliness drive in Elthorne Park in Ealing, London. This drive resulted in the collection and disposal of close to 60 bags of rubbish from the public park as well as the surrounding areas in a mere two hours from 2 pm to 4 pm. The volunteers are committed to instilling the habit of public cleanliness in the UK. The drive organized by 30 Sadh Sangat is yet another successful step among many others undertaken towards the idea of a clean and green environment and world. 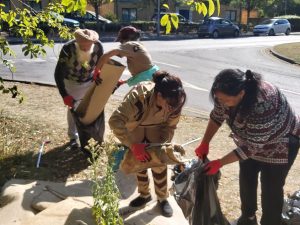 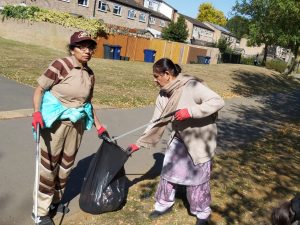 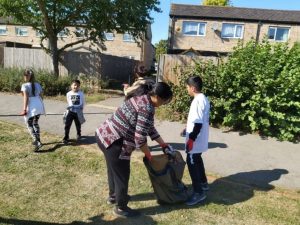 On the 21st of September 2019, the 20 Sadh Sangat conducted two sets of events to further their efforts in the area of public health and cleanliness. First, the religious group executed a successful cleanliness drive in 12 Rectory Park in Northolt London which is a thriving public place with high footfall. Nearly 40 bags of rubbish were collected and removed from the area in a mere 2 hours of effort by the volunteers from 10 am to 12 noon. Shortly after, the volunteers of 20 Sadh Sangat continued their enthusiasm and work by extending the drive to Hanwell Park from 12:30 pm to 1:30 pm. During the short span of one hour, more than 20 bags of rubbish were collected and removed. This one Saturday proved to be a very fruitful day for the volunteers in furthering their efforts towards maintaining cleanliness. 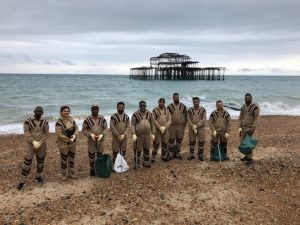 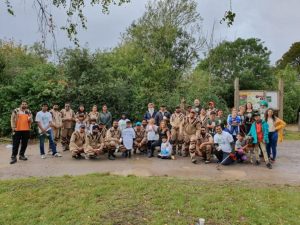 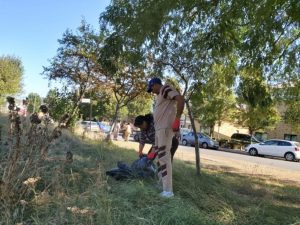