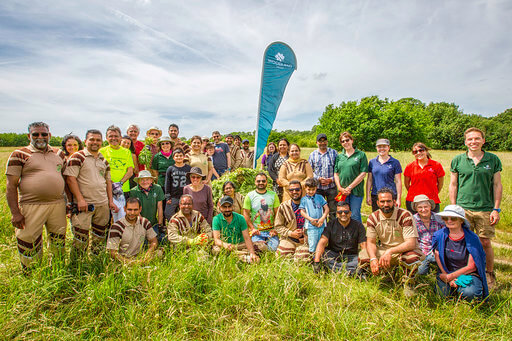 Today the biggest wonder is, sparing time from the busy schedule and performing welfare activities. The life’s humdrum doesn’t let you even think of others and actually performing that tasks for their welfare have turned out as a far-fetched dream. Amidst this, the wondering part is the world is blessed with such kind of people as well who actually bent over backward for humanity. Yes, we are talking about the warriors of humanity, Green ‘S’ Welfare Force Wing volunteers who are carrying on humanitarian services across the world with the inspiration of Saint Dr. Gurmeet Ram Rahim Singh Ji Insan.

Evidencing the blood donation and cleanliness campaigns organized in UK England by Dera Sacha Sauda volunteers recently. On May 26, 2019, a blood donation camp has been organized in Hayes, London to help the needy of blood. In this camp, organized on Sunday, these angels donated 3 units of blood and saved the lives of people who were yearning for blood. The welfare initiatives don’t end here just, UK Dera volunteers have even organized a cleanliness campaign on June 1, 2019, in Sutton London. 18 Dera volunteers took part in this initiative and came forward in making people healthy and saving them from diseases. It took four hours to completely make the area filth-free and healthy for locals to live.

This campaign was started from 10 AM and run till 2 PM. In just four hours, 500kg garbage was collected and these angels gave the gift of nature to the people residing in that area. Isn’t it great? God doesn’t go with people who just pretend. Those who actually care for His creatures and serve them selflessly, get His divine love. DSS volunteers are serving His children without caring for their own being and such volunteers who selflessly serve with pure intentions surely get His divine glimpses. Thanks to Saint Baba Ram Rahim for instilling such level of selfless love and compassion for humanity and becoming a booster for them to make it happen. 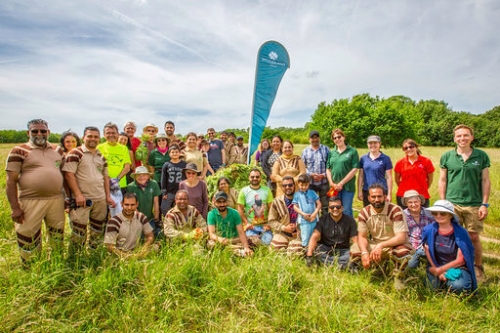 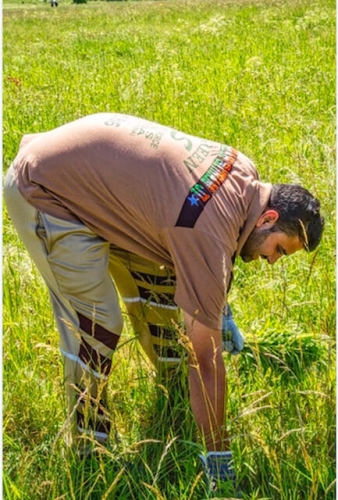 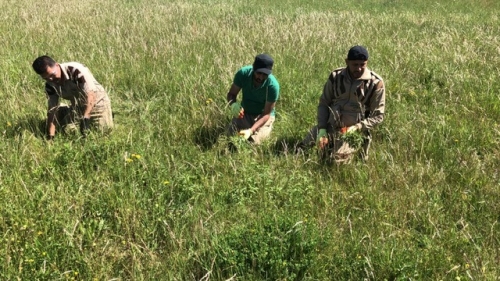 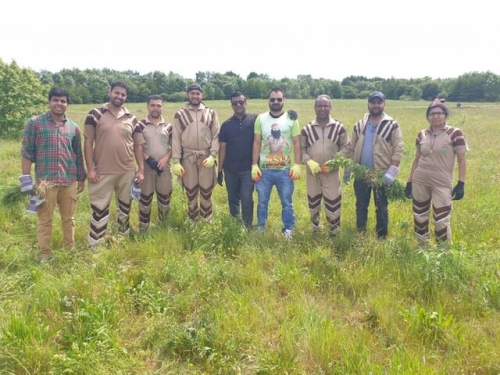 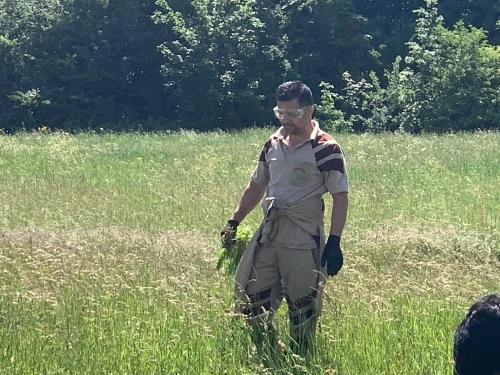 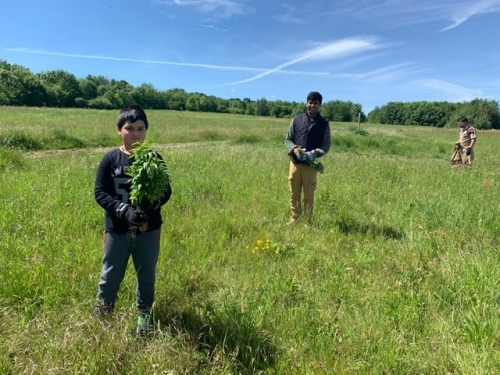 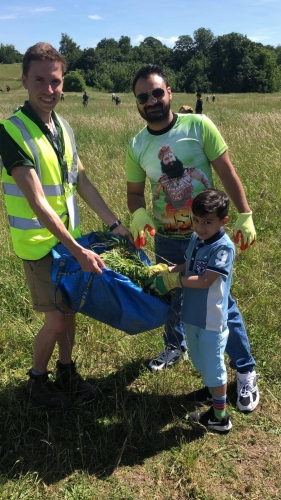 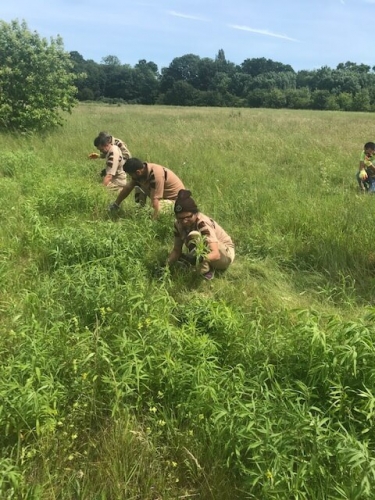 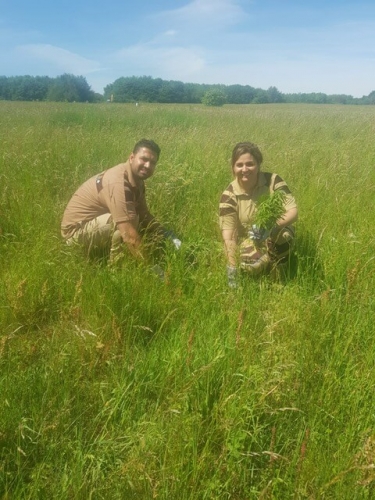 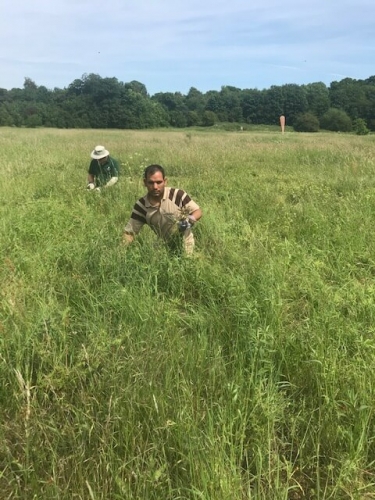 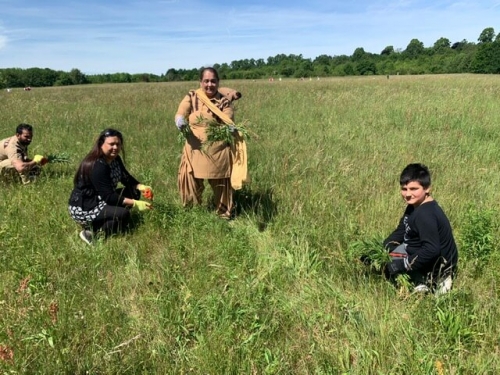 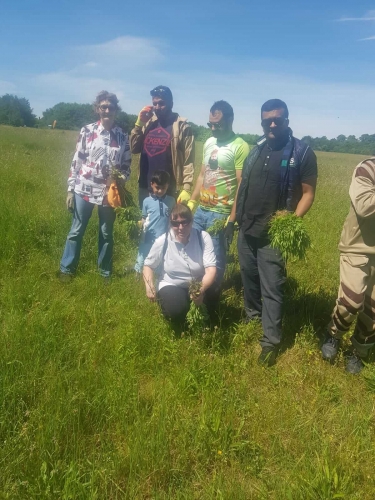 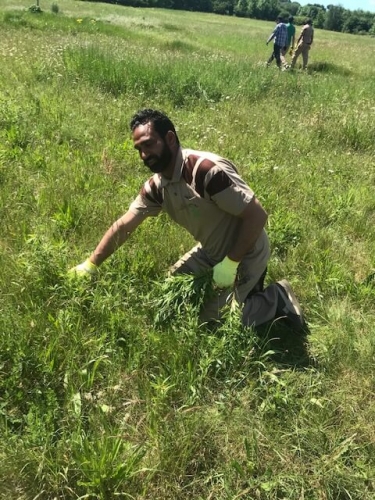 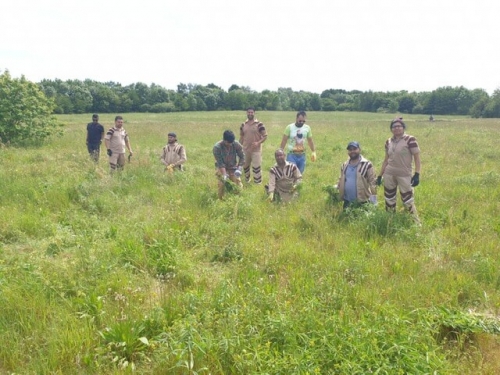 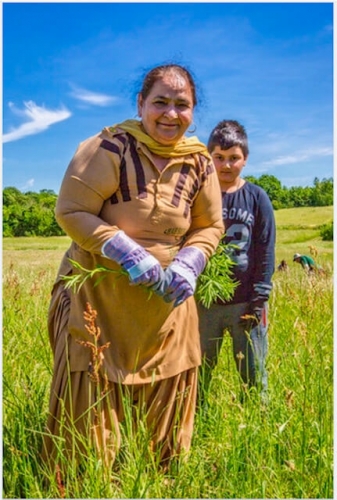 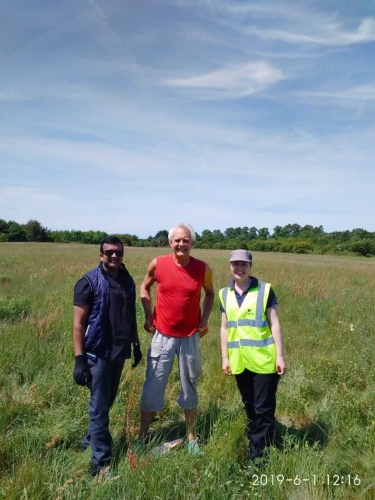